There are many references to “distinctions” in Parasha Shemini. The distinction we learn of in Ex 33:16 establishes the importance, to the Israelites, of the Lord being in their midst. “For how shall it be known that Your people have gained Your favour unless You go with us, so that we may be distinguished, Your people and I, from every people on the face of the earth?”

The role of Aaron as High Priest and his sons as priests, as described by G-d was; “to distinguish between the sacred and profane, and between the clean and unclean, and you must teach the Israelites all the laws which the Lord has imparted to them through Moses” (Lev 10:10).

Each part of the consecration service distinguished that person or item from being ordinary; there was anointing and consecration, and afterwards the person or object was HOLY and set apart for a specified duty or use. There were seven days of ordination, of making these distinctions, which preceded this EIGHTH day.

The Eighth day was distinguished from all others; separate yet connected. The 8th day was a day of miracles, the day in which the nation would experience the very essence of G-d (Rashi). It was the day when the promised Presence of God would come to be in their midst; in the Mishkan of which He was architect, having designed each item, built by the people to whom He had gifted with skill, with materials given by people whose hearts so moved them; His people! The Mishkan was a dwelling place, in the physical world, holy enough to be an abode for the Presence of God. “The holy is that point of time and space in which the presence of God is encountered” (Kahn).

According to Jewish tradition, the number eight transcends creation, and signifies the miraculous. It is considered other-worldly, a reality beyond nature and definition. The Lubavitcher Rebbe said “The number eight represents that which is higher than nature, the circumference that encompasses the circle of creation. It is on the eighth day a boy child is to be circumcised and bound in a covenantal relationship with God.”

“On the eighth day of the Feast of Booths you shall observe a sacred occasion, and bring an offering by fire to the Lord, it is a solemn gathering” (Lev.23:26). According to Rashi, “God says: this is the day I am devoting to you, Israel” making Shemini Atzeret a day of spiritual elevation with Simhat Torah (Joy of Torah) celebrated on the same day.

The laws given them by G-d, the understanding of the importance to distinguish between the sacred and profane, and the clean and unclean were given to the Israelites to make them into a holy nation. The Presence of the Lord in their midst was a constant declaration of their uniqueness, keeping them ever aware that their relationship with G-d would depend on their choices and that each person’s choice affected the entire nation. 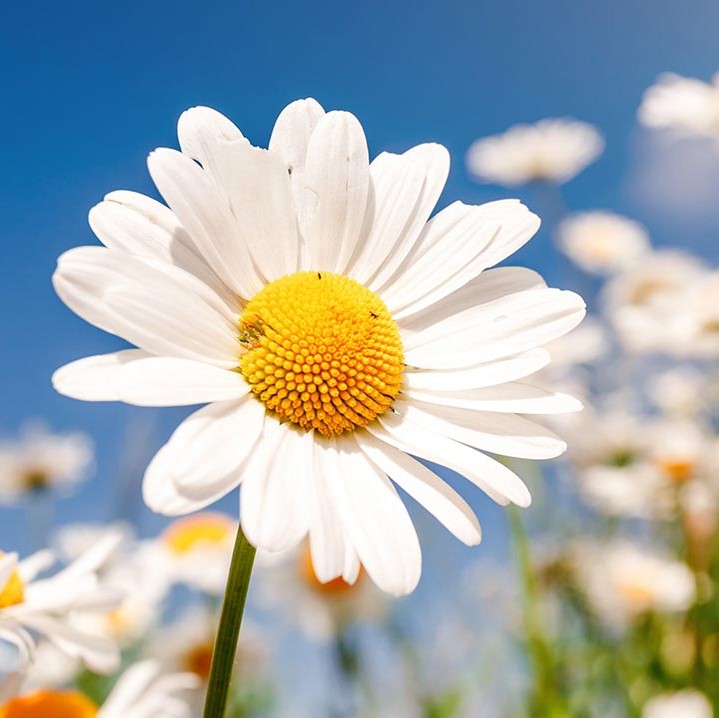