In Medicine, any measure or treatment taken to fend off a disease or another unwanted consequence before the potential issue becomes problematic is called prophylactic. This week’s portion seems to be a collection of disconnected items that work together to prevent discord among the Israelites and maintain order and peace in the camp as they journey through the wilderness from Mt. Sinai to the Promised Land. In the midst of the camp of the Levites was the Tabernacle, “the heavens and the heaven of heavens (the holy place and the most holy place) transplanted and brought down to earth” (Nahmanides, quoted by Leibowitz, 2). God’s constant presence demands that the camp remain ritually pure and therefore holy.

Parashat Naso, which literally means “lift (the heads)”, opens with God’s instruction to Moses to  take census  of the Levites clans of Gershonites (4:21-28) and Merarites (4:29-33), detailing their tasks as bearers of the Tabernacle and its various appurtenances. The Levites were specially assigned to this task because they alone had shown undivided loyalty to the almighty in the incident of the golden calf (Ex 32:26) (Leibowitz 2). S.D. Luzzato commented that it was desirable for the Israelites to be divided in accordance with standards and groupings, so that everyone would know his place and the camp would be properly ordered, that they should not appear as runaway slaves, but would constitute a people ready for battle. (Leibowitz, 5).

After the two brief laws about removing ritually impure people from all of the camps- the camp of the Shekinah (mishkan), the camp of Levites and the camps of Israelites (5:1-4), there are three contiguous seemingly unrelated  laws, but common to each case  (5:1-6:27) is the figure of the priest, who plays an important role.

The first deals with the “guilt” or “trespass” offering (asham) (5:5-10) for sins committed against another person. Any breach of faith toward another is an offense against God, who commands justice and whose image is found in every human being (Etz Hayim, 794). Such feelings of permanent guilt can highly be destructive, thus through confession and an asham offering, sins can now be expiated.

The second deals with ordeal of the sotah, the woman suspected by her husband of adultery (5:11-31). The mere “breath of suspicion” on his part results in a grave psychological ordeal for his wife (Fox, 676). The ritual seems to protect her from husbands’ unfounded jealousy, another highly destructive human behaviour, and restores the semblance of emotional stability to the household and domestic peace (Ezkenazi, 823).

Interestingly, the third law follows the rituals for purification of the nazir, a “consecrated” or “separated” person (6:1-21).  A “nazarite” is a person who took upon himself or herself a special vow to refrain from wine or any products of wine, cutting the hair, contact with corpse – rules exceeding the demands of religious life. (Fox 682).  This option has a deterrent value to avoid the damaging resentments that can occur when people find themselves excluded by birth from certain forms of status within the community. (R. Jonathan Sacks)

The chapter ends with the priestly blessing (6:22-27). Rabbinic tradition held that the benedictions be spoken precisely in this fashion, bless you, material goods; protect you, from all harm; deal kindly, experience radiance of divine presence; graciously, give you grace in the eyes of others (Plaut 930). Then finally, “The Lord lift up his countenance upon thee, and give thee peace” (6:26) – for peace outweighs all else (Leibowitz 65).

For Reflection and Discussion: [1] Emotions are unique to human but can certainly affect our outlook and attitude. How do we respond to another person’s jealousy or envy? [2] What does “shalom” mean to you? 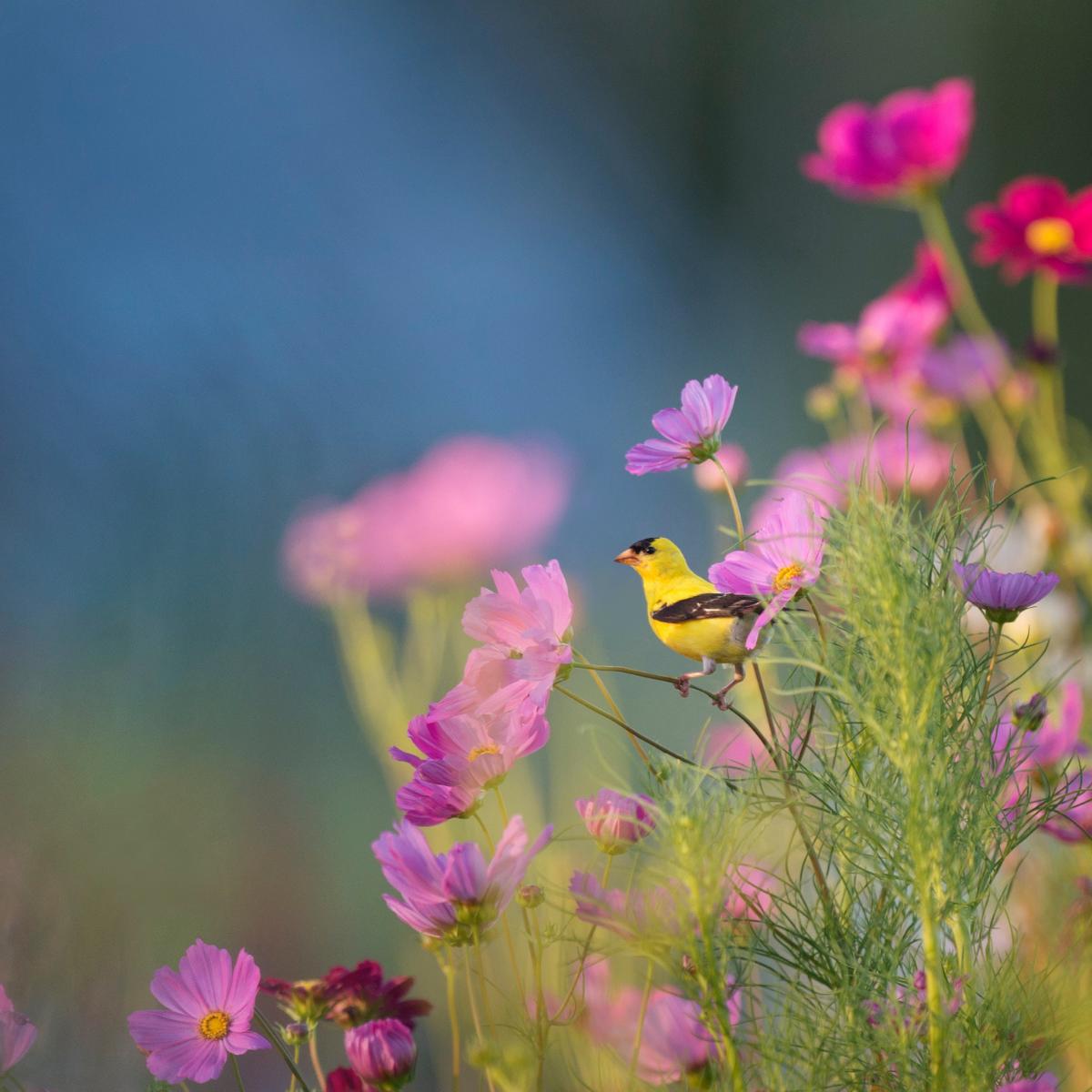