The Baptism of the Lord

The great event of the Baptism of Jesus brings to a dramatic climax the journey we have been making as Christians over the last several weeks. We began with patient waiting and hopeful expectation, rejoiced in the birth of the infant Jesus, honored the Holy Family and shared in the homage paid by the Magi. The baptism of Jesus now brings to an end his “hidden life” and signals the imminent commencement of his public ministry as Son of God. He is thus affirmed when “the Holy Spirit descended upon him” and “a voice came from heaven” (v. 22) in a powerful manifestation of the full presence of God. Luke is unique in the way he recounts this event because, unlike Matthew and Mark, he does not provide details on the baptism itself but simply mentions that “Jesus also had been baptized” (v. 21). In keeping with the theological perspective of his Gospel, Luke edits his source material to indicate that Jesus “was praying” after his baptism and then moves quickly to highlight the central event of the story. In this way, prayer becomes the context for God’s voice to be heard. Prayer is one of the main themes of Luke’s Gospel and, by the organization of his narrative, he demonstrates that it opens the way for God to make himself known.

Ancient Israel understood divine communication as central to religious faith. The invocations “Incline your ear, O my God, and hear” (Dan 9:18), “Speak, Lord” (1 Sam 3: 9), and “Answer me, O Lord” (1 Kings 18:37) are uttered repeatedly in various ways throughout the Scriptures. The Psalms of Lament and Songs of Thanksgiving, with their familiar refrain “I cry aloud to the Lord” attest, in particular, to the depth of this spiritual heritage. The Enthronement Psalm 95 proclaims “O that today you would listen to his voice!” (v. 7) and Psalm 29, which is the alternative psalm for today, employs a range of metaphors to describe the voice of the Lord. The experience of “a voice from heaven” is also recorded in Daniel 4:31, and the prophet Ezekiel was among exiles by the river Chebar when the heavens were opened and he saw visions of God (Ezek 1:1). He went on to hear “the voice of someone speaking” (v. 28).

The concept of divine communication between the creator and the world is exemplified in the prophetic tradition of ancient Israel (Schreiber, xv). As ordinary human beings in their time, the prophets still serve as a source of inspiration for people of faith today. The exact manner in which they heard the voice of God is immaterial, Schreiber points out, because there are many different ways of hearing and many different ways of communication (103). Rather, in the experience of the prophets, God’s voice is “heard” by means of its effect on their very being. Schreiber explains that something enters the soul of the person and does not let go (103). When the prophets try to describe the experience of hearing the voice of God it is clearly not simply a matter of human intelligence or wisdom but rather “the deep-seated feeling [of] moral compulsion, which reaches beyond reasoning and all the categories of human knowledge…[and comes from] the place where we know there is something greater than our own self (106). Today, as we stand at the beginning of a New Year, the celebration of the baptism of Jesus allows us to reflect on the voice of God as it is heard in our own life and religious tradition. It is a voice that speaks and echoes and settles into our hearts where it awaits our response.

For Reflection and Discussion: The motto of the Bat Kol Institute for Jewish Studies is “We will hearken and we will do.” In what way might you be called to give a prophetic witness in your context this year?

Bibliography: Levine and Witherington III, The Gospel of Luke (Cambridge, 2018); Schreiber, Hearing the Voice of God: In Search of Prophecy (Lanham, 2013) 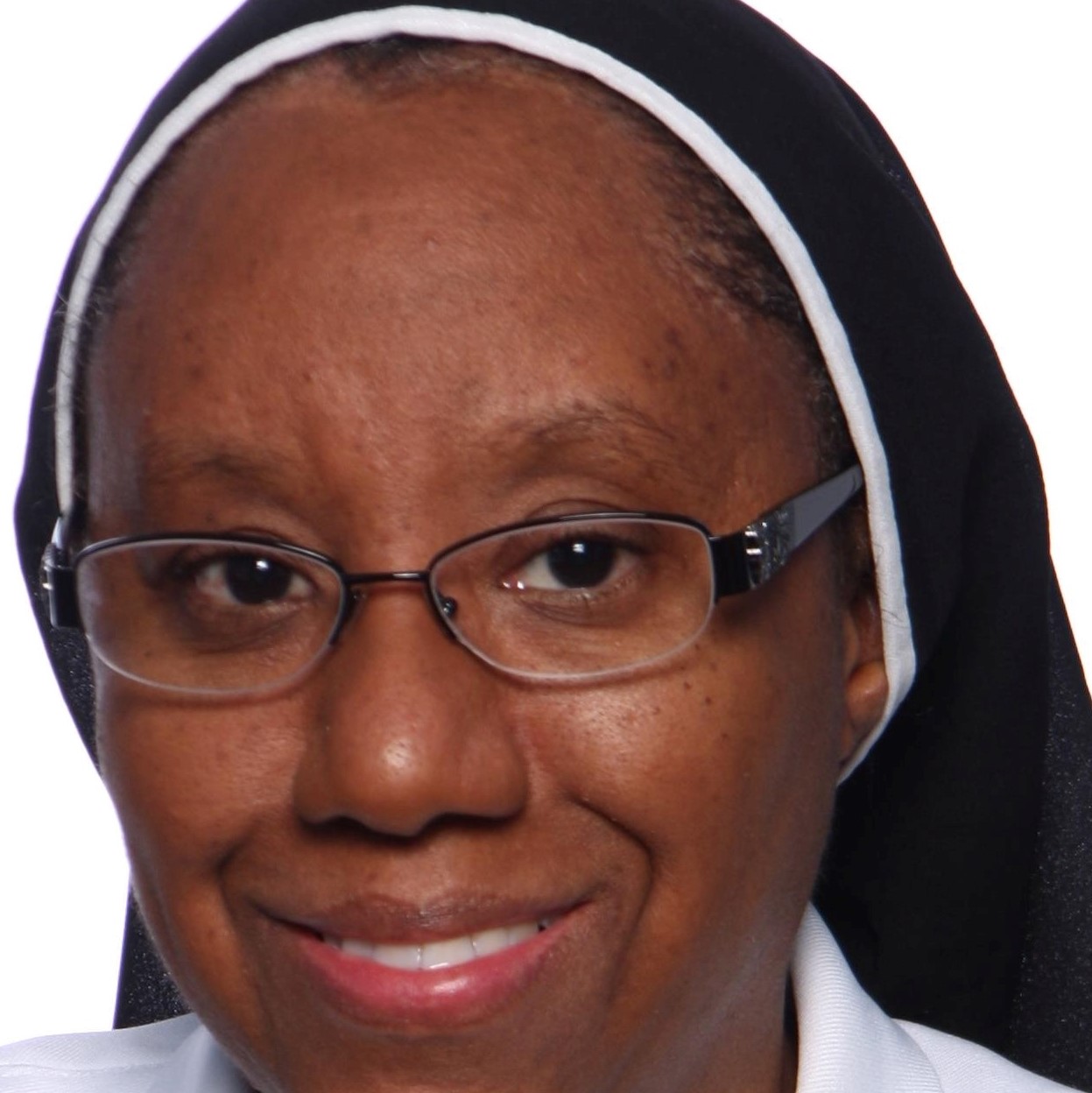